A snowball continues forming in the world of apps, and specifically the world of in-app payments. The biggest step so far was taken by the South Korean Parliament which has passed a bill to prevent major platform owners like Google and Apple from restricting app developers to use only their built-in payment systems.  The law comes as a blow to Google and Apple who both require in-app purchases to flow only through their systems, keeping competition away and allowing the tech giants to collect a 30 percent cut. If tech companies fail to comply with the new law, they could face fines of up to 3 percent of their revenues. Other countries are expected to follow. In a nutshell, such movement means that merchants will soon be able to promote alternative payment methods (including Direct Carrier Billing) and significantly reduce the cost with payment processors. Directly integrated with more than 130 mobile carriers worldwide and with over 20 years of experience facilitating DCB payments for businesses, TIMWETECH is the smart choice to support merchants in this universal movement. Let’s have a chat on how you can use our payment facilities to grow your digital revenues. 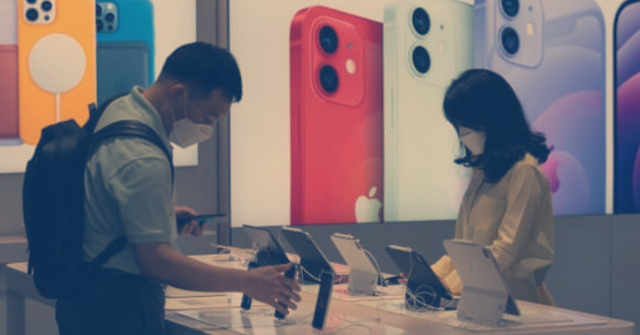 Talk to an expert

Get in touch and follow us for industry insights and reports. 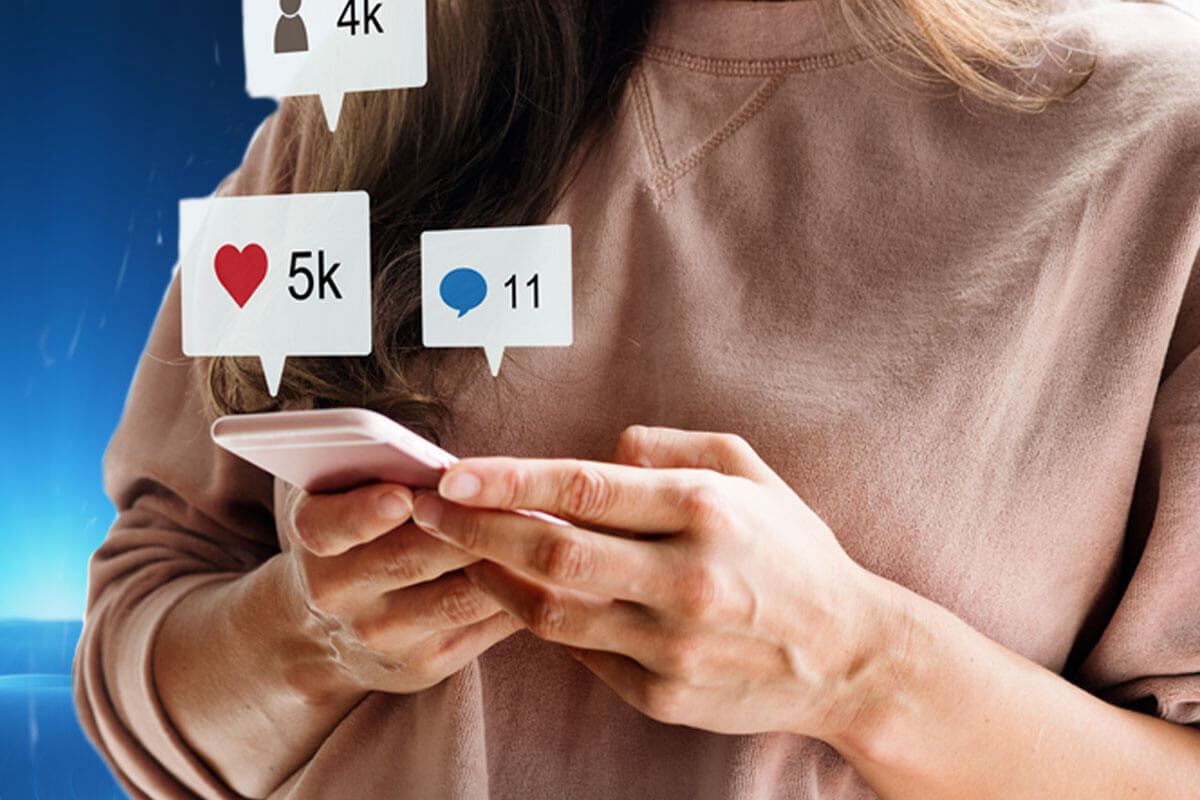 Our portfolio is divided in two categories

On this website we use first or third-party tools that store small files (cookie) on your device. Cookies are normally used to allow the site to run properly (technical cookies), to generate navigation usage reports (statistics cookies) and to suitable advertise our services/products (profiling cookies). We can directly use technical cookies, but you have the right to choose whether or not to enable statistical and profiling cookies. Enabling these cookies, you help us to offer you a better experience.